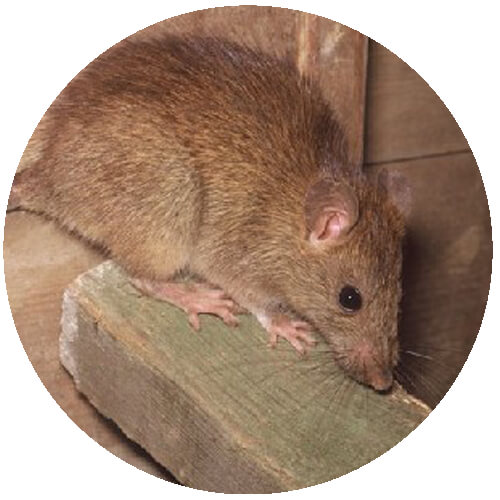 As the name implies, this rat prefers to dwell in upper areas in and around buildings. It is a sleek, agile animal, well adapted for climbing and moving along narrow overhead wires and ledges. It is also known as the black rat, ship rat and house rat.

The roof rat is a native of the arboreal forests from equatorial Southeast Asia. We speculate this rat arrival in North America on ships somewhere between the 15th or early 16th centuries. The roof rat’s range is typically limited to coastal cities, ports and waterways.

Rat Fact:
The Roof Rat a gnawing animal, which means an infestation can result in structural damage or even fire.

How To Identify A Roof Rat

You can identify this rat by taking note of a few key traits. The roof rat is about the same total length as the Norway rat. However, its tail is around 11 cm longer than its body. Its snout is longer and ears are noticeably larger than other rats. The roof rat is highly adapted for climbing. Its long tail helps aid in balance, a handy feature when trying to gain access to attics and thin tree branches. Generally speaking, the roof rat has a sleeker appearance than that of its cousin the Norway rat. 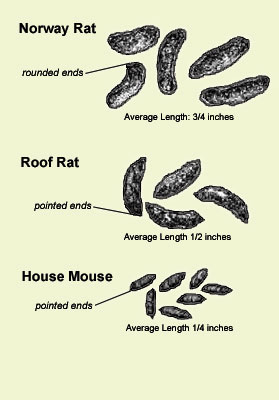 You can tell how long the rat has been in the area by the number of pellets. Newer droppings will be darker and shinier while older droppings will look chalky and dry. The BC Ministry of Environment – Pest Management website is a good reference for rodent identification information.

A female roof rat typically produces three to four litters, each containing four to eight pups. This is slightly less prolific than the Norway rat. The juveniles reach sexual maturity in about 12 weeks. Peak breeding occurs in spring and fall but environmental conditions may allow for breeding all year long. In the wild most roof rats live from 0.5 to 1.5 years.

Roof Rats are often viewed as secret and elusive partly due to their nocturnal nature and nesting habits. They prefer dense cover, shadows and thick vegetation and as the name implies inhabit areas above our common and daily visual perspective.

Like the Norway rat, the Roof Rat is an opportunist but in regards to feeding can live more independently of humans. Seeds, nuts, fruits, berries are common food sources as well as mollusks such as slugs and snails when they are abundant.

Because of the Roof Rats propensity to infest attics and ceiling voids they are a particularly troublesome pest as this is where many important electrical and utility lines are placed. Since they are a gnawing animal, infestations can result in structural damage or even fire. As such Roof Rats (or any such infestation) should be taken seriously as they can be a real threat to the safety of a home or its occupants.

Some tips from our blog posts on prevention and how to rat-proof your home. 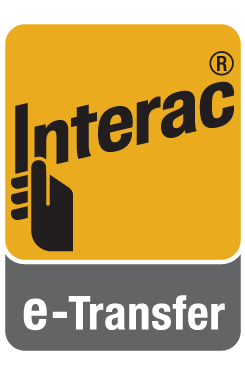