Researchers in Canada have found bed bugs carrying antibiotic-resistant superbugs, a surprise finding because scientists had thought the pests were not capable of spreading infections.

The study was done by a team in a poor corner of Vancouver, where both bed bug infestations and strains of antibiotic resistant bacteria are increasing.

Dr. Marc Romney, a medical microbiologist at St. Paul’s Hospital/Providence Health Care in Vancouver, decided to see if the two were related. Romney and colleagues removed five of the pests from the clothes and skin of infested patients and tested them. They found bed bugs carrying two types of drug-resistant bacteria, methicillin-resistant Staphylococcus aureus and vancomycin-resistant enterococci.

“I was a little surprised. Historically, bed bugs have not been associated with infections” – Romney said in a telephone interview. He said scientists have tested bed bugs to see if they carry blood-borne diseases, such as hepatitis or HIV. But so far, they have not been reported to carry infection.

Infestations of the bloodsucking bugs, which can cause severe itching, have made a comeback in cities such as Paris and New York in recent years.

Romney said the strain of MRSA they found requires skin to be somewhat compromised, and he thinks the bed bugs are providing that as people scratch their bites. “Maybe the bed bug s bite is breaking down the patient’s skin,” – he said. He said that some of these pests may be carrying MRSA and going from individual to individual.

“The data are preliminary, but it suggests maybe there is an association” -Romney said.

“Maybe it is yet another factor that could be responsible for this large increase in resistant bacteria in inner cities in North America,” he said.
Source: Reuters, via https://reuters.com/ (Editing by Mohammad Zargham)

Learn more about bed bugs and bed bug treatment service that we offer. If you have any questions or concerns, don’t hesitate to contact Solutions Pest Control for more a free consultation.

If your pest issue is not too big, you may want to try one of these pest control products.

Our knowledgeable pest detectives are happy to talk to you and educate you on the signs and characteristics of the most common pests.

Solutions Pest Control will solve your specific pest problem. If we can’t, we’ll help you find someone who can. – That’s our guarantee to you.

Solutions To Your Pest Control Issues

Researching a specific pest issue, choose from the category list below:

We are your local pest control expert. Our friendly pest control techs live and work in your neighbourhood. We are very familiar with the local pest issues and are ready to help.

If your pest issue is not too big, you may want to try one of these pest control products.

What Our Clients Say

"From my first phone call to the company owner, I was impressed with the level of professionalism I encountered. I was given all relevant information concerning my bed bug problem in plain, non-patronising language. There was no attempt to up-sell an expensive treatment plan. The technician who attended, Matt, was equally professional, smart, informed and punctual. He fully explained his course of action and answered all my questions fully. On the occasions that I had contact with their office staff, I found them to be equally friendly and professional. I strongly recommend Solutions Pest Control for your pest issues."

Solutions Pest Control will solve your specific pest problem. If we can’t, we’ll help you find someone who can. – That’s our guarantee to you. 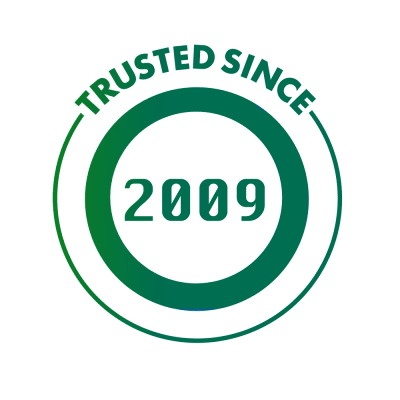